Part of the grave problem with fentanyl ab rests in the illicit manufacture of the drug. Unlike its prescription form, illicit fentanyl may be created on the “street,” mixed with a variety of other drugs or substituted for heroin. As the prescription drug becomes combined with these street drugs, the substance’s strength increases. Essentially, fentanyl abuse may be hiding behind the abuse of heroin and other opiates.

For those who suspect or know of someone who suffers from fentanyl abuseuse, learning to recognize the drug, the signs of abuse, and associated symptoms is the first step in getting help and preventing a tragedy.

Fentanyl is an opioid medication, which may be used as part of anesthesia to prevent pain after surgery, or to help reduce generalized pain, explains Drugs.com. When used outside of the medication’s directive, fentanyl abuse may lead to a variety of problems. In some cases, combining fentanyl with other opioid drugs may result in death, asserts the National Institute on Drug Abuse. Furthermore, the incidence of fentanyl overdose increased 80 percent from 2013 to 2014, reports the Centers for Disease Control. To curtail this disturbing trend, family members, friends, and other loved ones must understand how to recognize fentanyl abuse, the health effects of the drug, and why it can be easily hidden among today’s “street” drugs.

Fentanyl abuse rarely begins with extremely high doses. For example, synthetic opioid abuse may be the result of “borrowing” a friend’s medication for minor pains or taking a little beyond the prescribed dosage. As explained by the Mayo Clinic, and the most common indicators of fentanyl abuse include the following behaviors:

Fentanyl functions by binding to opiate receptors in the body, especially in areas of the brain that are responsible for the control of pain and emotions. When the opiate binds to these receptors, dopamine levels in the brain increase. As a result, a person experiences pain relief and a euphoric sensation, which defines addictive properties. These addictive characteristics result in biological changes to a person’s body and ability to think and act in a given situation. The abuse of fentanyl may include the following health effects:

previous
Meth: What are the signs my teen is using?

Utilizing a multi-disciplinary approach, we are committed to improve the lives of individuals living with the devastating effects of addiction by treating them at our Burbank rehab facility.

What You Need to Know About Fentanyl Abuse? 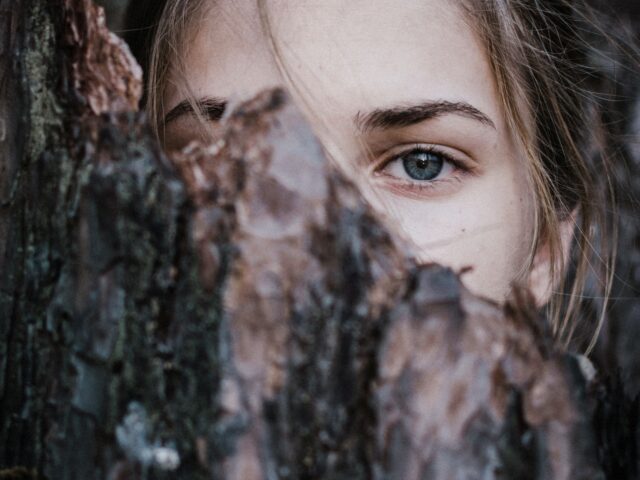 Meth: What are the signs my teen is using? 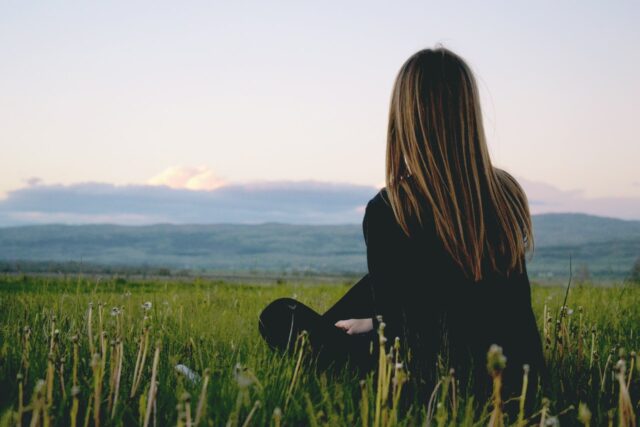 Utilizing a multi-disciplinary approach, we are committed to improve the lives of individuals living with the devastating effects of addiction by treating them at our Burbank rehab facility.

What You Need to Know About Fentanyl Abuse?

Meth: What are the signs my teen is using?